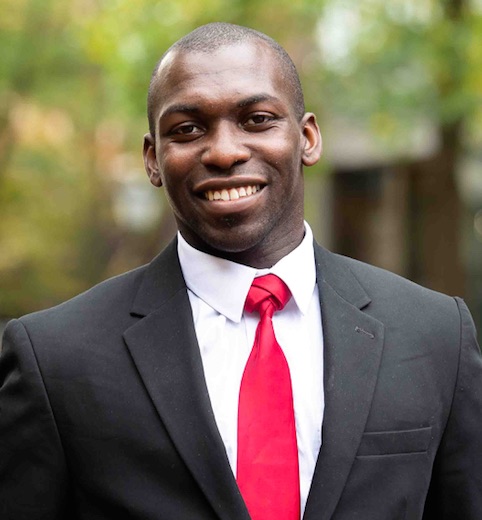 William has known since he was a child watching the animation created by Walt Disney that his life’s work would include the artform in some way. Drawing upon his artistic skills, William will create 2-D animation using an anime-influenced style, but more importantly, the themes of his series and feature-length creations will focus on Christian teachings. As a father of four, William knows there are few options for a parent to access animation in teaching Christian values, as little original content has been created since the beloved 3-D Veggie Tales. Just as great storytellers like C.S. Lewis transformed lives with words, William aspires to model his values and use his original characters and biblical stories to reach generations of children and young people.